What Is Tik Tok Automation ?

Social media is basically interactive technology that enables the generation of sharing/ exchange of ideas, opinions, career goals, and various types of social expression through...

Many public and private entities have sought to mitigate the financial impacts of clinical trials on state economies, especially those that rely on a...

The price of gold plunged to its lowest since last July, falling below $ 1,825 an ounce. The first days of August seem distant, when...

What says the Last OECD Report? The Organization for Economic Cooperation and Development (OECD), says that Improved internet connectivity and digital tools have helped many...

The structural impact of the pandemic is a “Malthusian” event that brings about a significant change and amplifies the extent of some changes already underway before this crisis. The world economy will be characterized by some trends that end and others that begin in an intertwining of destruction and creation of new value, which will be geographically and socially distributed in a decidedly different way than today.

The so-called V-shaped recovery is gradually fading under the threat of the trend of bankruptcies and the indomitable spread of infections in Europe and on the American west coast. The United States has removed the block on mortgage payments and consumer credit payments and only from this moment will we be able to understand the true extent of the delinquencies that await us.

Meanwhile, the banking system has prepared for the worst, setting aside tens of billions of dollars for future credit losses. The consensus continues to be focused on the negotiations for the fiscal stimulus and on the prospects of an anti Covid vaccine, however these elements will not affect the structural change in the world economy that has already begun to materialize in recent months.

The current picture highlights a number of factors 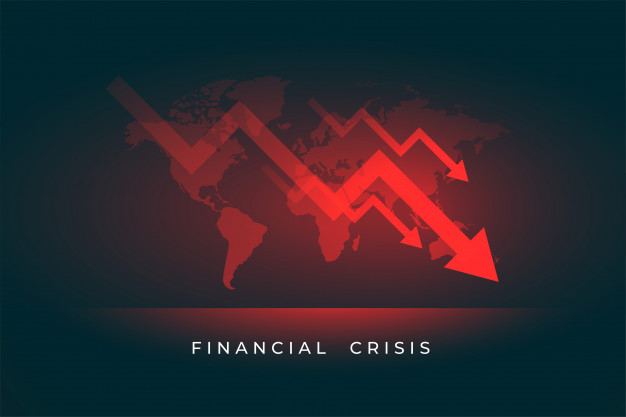 First of all, a Western economy now dependent on fiscal policies and public intervention.

Secondly, a fiscal stimulus of unprecedented dimensions but mainly absorbed by the needs of survival and not to support an economic revival.

Then, an unemployment rate that will remain high for at least two years or more.

Finally, the entire private sector positioned in survival mode and determined to defend cash flow and solvency. Western economic growth after Covid, interrupted by somewhat probable relapses into recession, will be modest after the large fluctuations in GDP that will have characterized the various quarters of the entire year 2020.

This will, in the first place, end the US growth model based on exaggerated financial leverage. The current policies of central banks are necessary to support a system that is increasingly less solvent and exposed in every crisis to systematic default even if the debt is very cheap. Exasperating short-term profit to be rescued from default in every crisis has become too burdensome for the system and no longer socially acceptable.

Second, the end of the tax privilege enjoyed by capital over earned income. American companies have so far been able to benefit from decidedly reduced tax rates thanks to a soft tax system that is inclined to grant all sorts of privileges to the profitability of capital. This mechanism is now unsustainable due to the size of the bailouts required by the financial system and the level of public debt reached as a result of such interventions.

Third, the end of the model oriented towards “deregulation and free markets“. The increased presence of the state in the economy will result in greater invasion and controls in corporate governance and financial markets. The favored will be China, since it already has an economy that has been operating under this regime for some time.

Fourth, the end of the leadership of the dollar monopoly as the world reserve currency. The continuing need to support the economy with fiscal intervention forces the Fed to print money indefinitely to underwrite the US public debt issues while, in the meantime, international investors sell Treasuries. The recent strengthening of the renminbi confirms that capital flows have started to flow into China.

From this context will derive several novelties:

First, the beginning of the reorganization of the global value chain. Many global companies have begun to move a large portion of their production of goods and products not destined for the Chinese market out of China. India and Mexico will be among the favored countries in this process of diversification of relocation and some satellite countries of the Euro area will also be able to intercept this trend.

It is a strategy aimed at building economic areas integrated with its value chain in order to reduce production and geopolitical risks. This mechanism will be one of the next engines of global economic growth and will bring benefits to all areas involved. 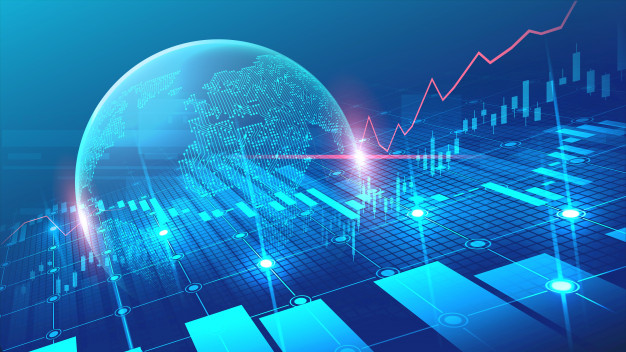 Even if China will no longer have a monopoly on these global investments, it will be able to compensate for this negative mechanism thanks to an increase in internal consumption which should be the future driving force of the world economy.

Secondly, the beginning of the decoupling of Asia from the US economy and the link to Chinese growth. China’s leadership in Asia is based on the ability to quickly overcome the current global crisis and rebalance growth on domestic consumption in order to become the main customer of Asian economies.

Already today, Chinese trade with Asia involves almost 40% of trade in the region and is destined to grow thanks to the speed with which China has overcome the impact of Covid while the United States and Europe are still in full economic crisis.

Thirdly, the beginning of the renminbi’s role as a trading currency and the start of the diversification process of world foreign exchange reserves. The Chinese started buying Japanese government bonds in yen massively and held back on purchases of Treasuries.

In light of these considerations we can confirm a very bullish view on Asian equity and emerging credit but remain rather negative on the outlook for Western financial markets. Europe and the United States are preparing to face a particularly difficult and long-lasting situation. The resumption of infections heralds a rather complicated winter and not without risks for social stability.

The bullish allocation of the Global Strategy fund therefore focuses on China and Asia equity, while we are short on SPX and DAX. We are always long on gold and short on dollar vs euro. We have closed our long positions on Treasuries at 10 / 30y, after the long bull market and given the strong compression of US rates, and are now long on Chinese government bonds in Renminbi. 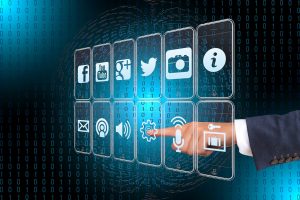 What Is Tik Tok

Automation,Tik Tok(0)
In recent years automation has become more essential in our lives. Whether you are an established influencer or a brand wanting to gain a bit… ...
Read More 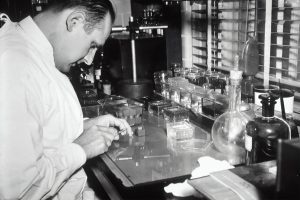 (0)
Many public and private entities have sought to mitigate the financial impacts of clinical trials on state economies, especially those that rely on a… ...
Read More