In the market they explain that the rise of Bitcoin among investors is partly driven by a series of initiatives to regularize cryptocurrencies.

Not only has Wall Street partly overcome the effects of the pandemic, but so has Bitcoin. According to data from CoinDesk, the value of the cryptocurrency exceeds its price of US $ 17,700, reaching its highest value since the end of 2017.

In the last 24 hours the virtual currency has risen 6.76% and so far this year accumulates returns by 144%.

In the market they explain that the rise of Bitcoin among investors is partly driven by a series of initiatives to regularize cryptocurrencies. One of the markets that has decided to kick-start is the European Union. The Executive Vice President of the European Commission, Valdis Dombrovskis, communicated in mid-September that they are making progress in creating a regulatory framework for crypto assets. 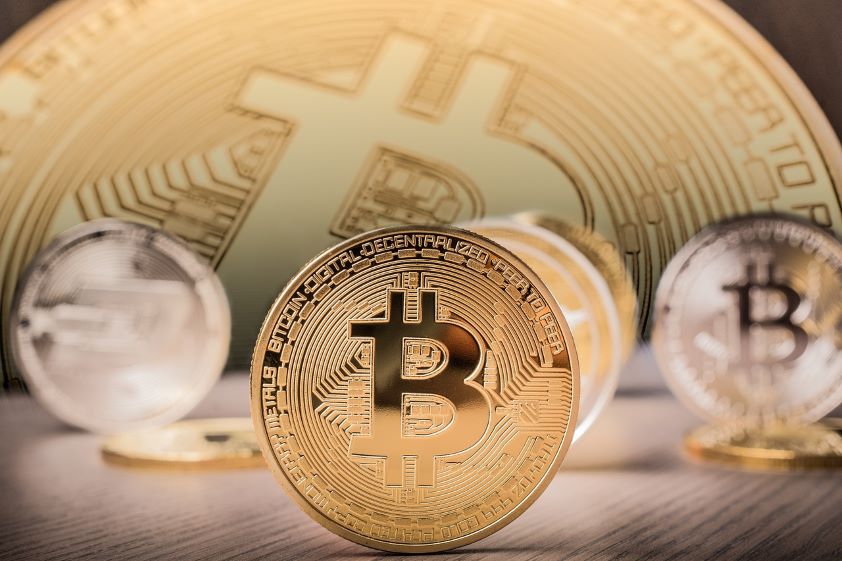 Recently the president of the European Central Bank, Christine Lagarde, stated that they could even create a digital currency. Likewise, some international companies have also made announcements about the use of these crypto assets.

The one who has also given the support to Bitcoin is Citi. The financial institution sent a report to its institutional clients. While the bank stated that “the entire existence of Bitcoin has been characterized by unthinkable rebounds followed by painful corrections” the bank measured that by the end of 2021 it may reach a price of US $ 318,000.

To arrive at this estimate, Citibank took into consideration the exponential movement that Bitcoin had between 2010 and 2011, very similar to that of the gold market in 1970. The firm considered that the cryptocurrency has been in full rally since 2018. And although there have been corrections in its price, it assured each bullish period is longer than the previous one.

The report prepared by the global head of CitiFXTechnicals, Thomas Fitzpatrick, argued that Bitcoin “is the gold of the 21st century” and highlights that it has now become a kind of piggy bank for storing money.