The price of gold plunged to its lowest since last July, falling below $ 1,825 an ounce. The first days of August seem distant, when the metal touched an all-time high, crossing the $ 2,000 threshold for the first time. Prices are not even taking advantage of the weakening of the dollar to its lowest levels since late August. Generally, when the US exchange depreciates against other currencies, commodity prices are positively affected. Since Pfizer announced the effectiveness of its vaccine, gold has lost nearly 7%.

In fact, the very good news on the vaccine front is depressing the “commodity”, which as a safe haven par excellence takes advantage of the tensions on the markets. Moreover, the post-electoral stalemate in the US also seems to have broken free. The Trump administration has given the OK to initiate the transition that will culminate with Joe Biden’s official inauguration in the White House in January, while continuing the legal battle against the president-elect.

The Covid vaccine has moved the bond market, not the prospects.

Contrasting signals from gold and silver

Another reason behind the decline in gold has been the rise in US yields in recent weeks. The 10-year maturity offers more than 0.85% and the 30-year maturity more than 1.55%. Historically very low numbers, but definitely higher than the levels they had reached in recent months. And bonds are a capital investment alternative to non-interest bearing gold. The phenomenon is not only concerning the latter.

The silver came close to falling in double digit percentage of the announcement Pfizer, down yesterday’s close of 23.40 dollars. The ratio between the two metals now stands in area 78 or a little less, a level that would go in favor of silver.

However, the fact that both prices deflated would send contradictory signals about the future prospects for the world economy. If gold is mostly purchased as an investment good to shelter from financial, geopolitical and inflation tensions, the trend of silver is strictly linked to industrial demand, finding use in consumer electronics and increasingly in renewable energy, such as solar panels.

The two metals have depreciated due to the good news on the anti-Covid vaccine and US politics, is it not a contradiction that gold does not discount any reflation and silver any recovery of global industrial production. Also consider that in Biden’s program there is a big boost to renewables and, in particular, to solar panels. Before going into the discourse, it must be premised that both mark substantial gains this year: + 20% the one, + 30% the second. Therefore, in a certain sense it is difficult to understand how much of these increases are due to the risk factor alone and how much to the expectations of reflation / recovery only.

The silver market is doing better than gold and the outlook remains attractive, because the global scenario remains uncertain. Even before the start of the transition of powers was formalized, Biden’s staff leaked the intention to appoint Janet Yellen as the next treasury secretary. She would be the first woman to fill that role in the US. Between 2014 and 2018 she was governor of the Federal Reserve, again the first woman to head the US central bank. Known for its dovish positions in monetary policy, as Washington’s finance manager it would advocate a very expansive fiscal policy, that is, prone to deficit spending.

In theory, this change should make us pay for a rise in US yields, together with an overheating of inflation expectations and an acceleration of the US recovery. It does not appear that this is happening, looking only at the data for the treasuries and the two metals. 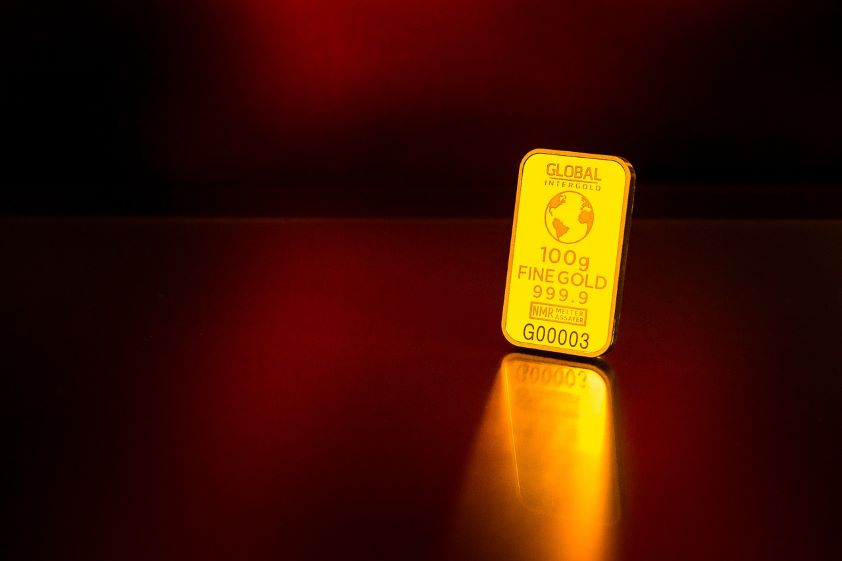 Investors, for example, are likely to try to better understand the evolution of Fed policy. Jerome Powell has pledged not to raise US rates until 2023. That said, what will he do? With a more expansionary fiscal policy, monetary support for the US economy would be less necessary, but it remains to be seen whether the next administration will be able to deliver on its promises.

In the Senate, the Democrats do not have a majority and the ballot in Georgia’s two seats in January will decide the fate of the upper house of Congress. If the Republicans retain control, the Biden administration would start lame, forced to mediate with opponents to implement the government program. Aid to the world’s leading economy would slow down and in all likelihood lower than the announcements.

The global recovery would become slower and the reflation would take some more time to materialize. Conversely, the Fed is expected to flood the markets with additional liquidity, but evidently analysts and investors do not believe that this would prove equally effective in reviving US GDP. European experience shows that the only one monetary stimulus is not enough for growth and inflation to take root.

Therefore, gold and silver are affected on the one hand by the good news on the vaccine, on the other hand they would not yet be fully serving a real post-Covid turning point for the American economy and the entire planet.