The International Energy Agency (IEA) again cut forecasts for demand for oil worldwide, due to new restrictions being imposed by governments in an attempt to stop the spread of coronavirus, and says that optimism about the vaccine it will not have a short-term impact on consumption.

While oil prices rise to 10-week highs, with the North American WTI (West Texas Intermediate) overcoming the $ 45 a barrel barrier, the agency warns that any enthusiasm for progress in the vaccine will not be mirrored demand for raw materials until at least the second half of next year.

For the fourth quarter of this year, the IEA lowers demand by 1.2 million barrels per day, compared to previous forecasts. This environment of weak demand, coupled with the increasing rampant supply in countries like Libya, puts pressure on the performance of OPEC + (Organization of Petroleum Exporting Countries, which includes Russia and Mexico), at a time when there are three weeks to go. 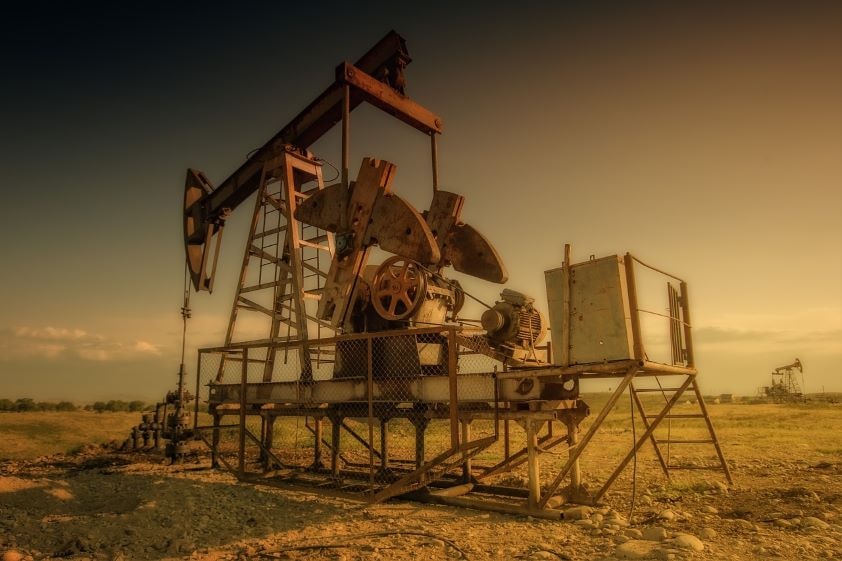 The new meeting of the cartel members

So far, talks between cartel members are tending to delay the planned increase in production in 2021. Since August 1, the 23 members of OPEC have lightened this cut to 7.7 million barrels per day (8% of global production), and this ceiling is expected to run until December. Then, according to the plan initially outlined, the petroleum supply reduction would be 5.8 million barrels per day between January 2021 and April 2022.

Crude is up around 6% as signs Covid-19 vaccines could soon be rolled out brighten the consumption outlook, even as a resurgent virus led to more lockdown measures, particularly in Europe. There was also fresh evidence the demand recovery in Asia is gaining traction. Chinese industrial profits rose at the fastest pace in almost nine years in October, while Indian economic growth data due Friday is forecast to show a sharp recovery last quarter.